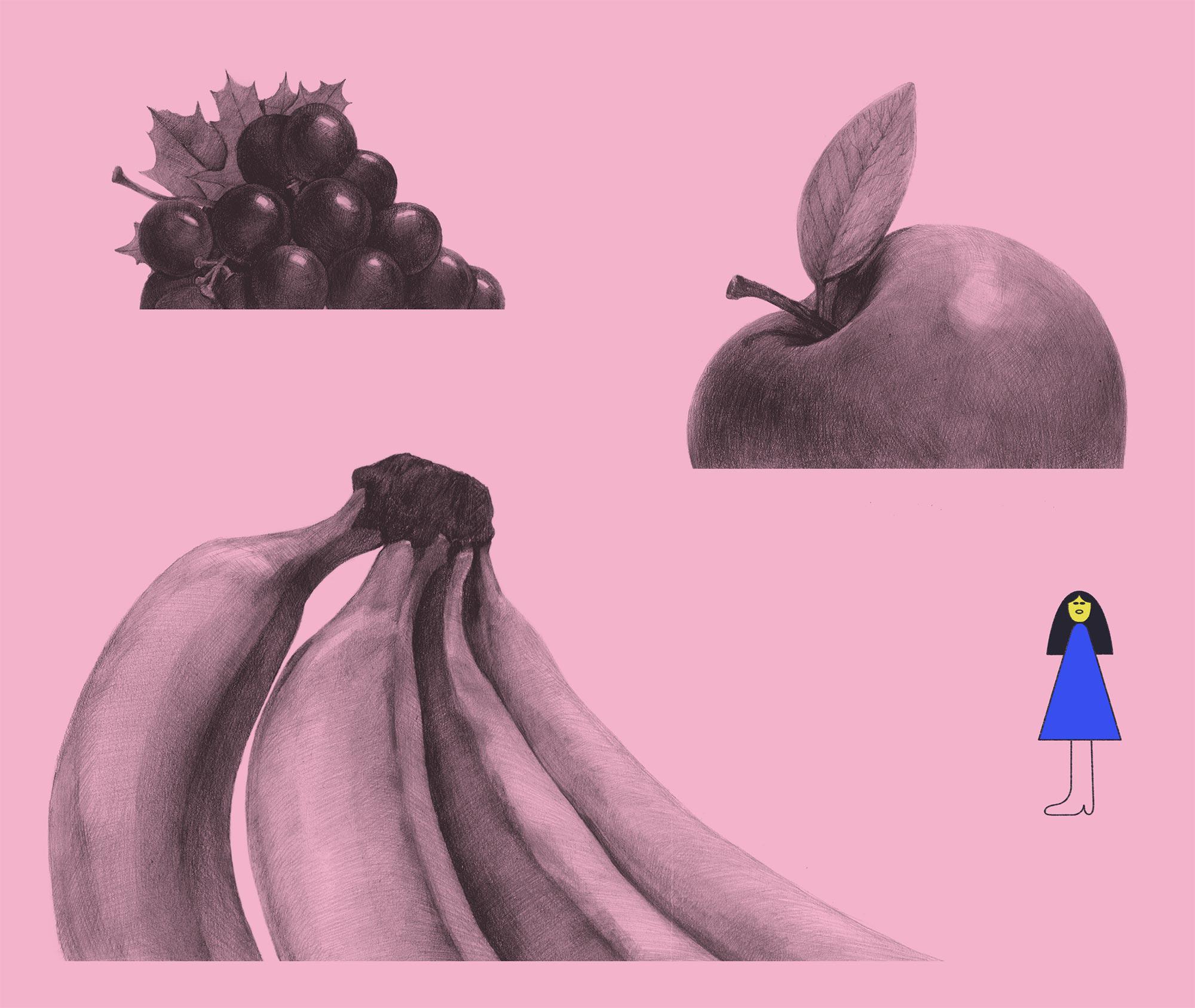 'A personal quest for spiritual enlightenment leads to romance and despair.'

This 4m30s animated short film was commissioned by Channel 4's Random Acts and featured in the Late Night Work Club Vol. II. It was made in collaboration with Manshen Lo, who was in charge of the exquisitely crafted pencil drawings.

Produced at Nexus Studios in London, the film was screened at over 40 festivals around the world, and won the award for Best Animated Short at SXSW 2017. 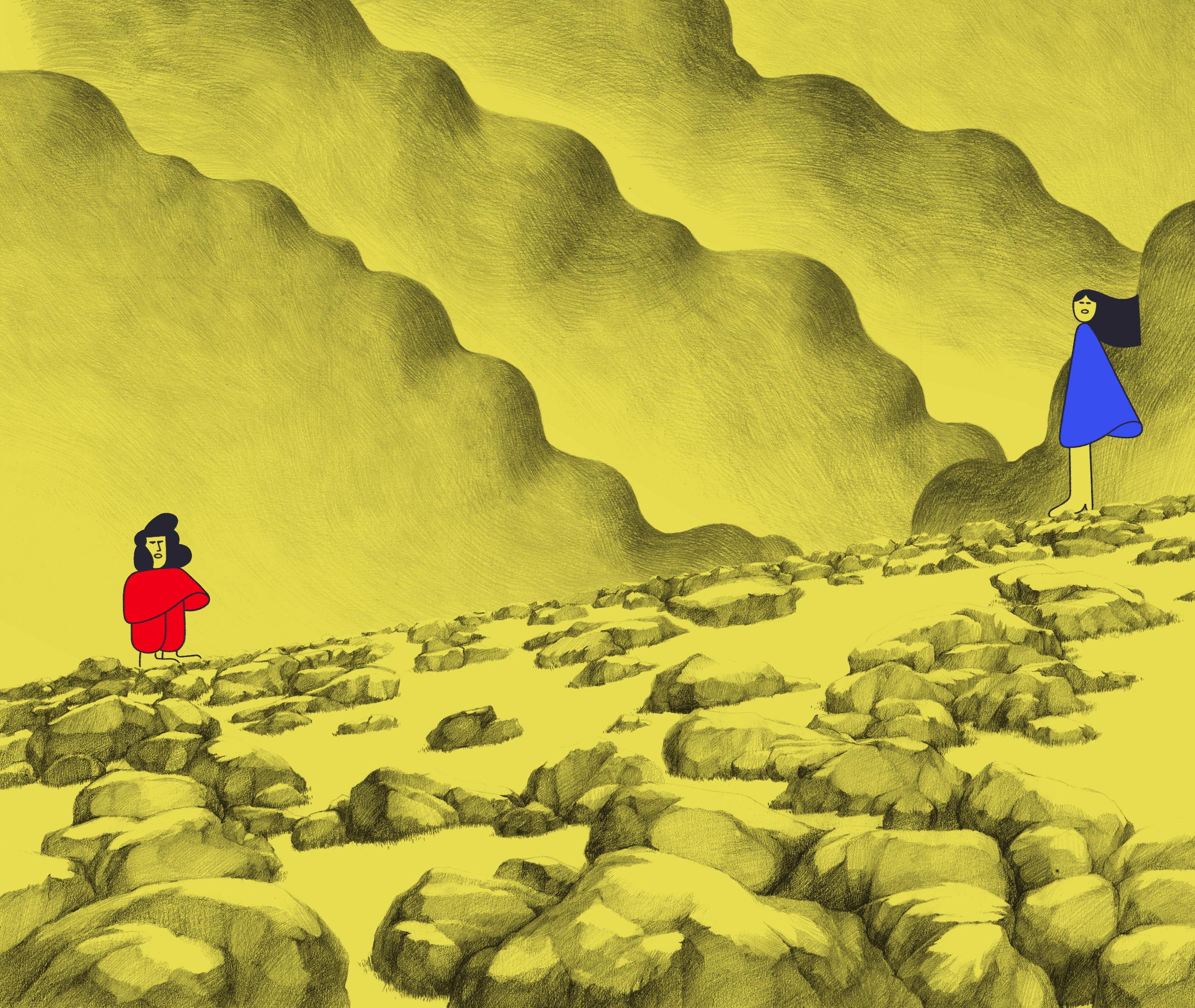 The film follows the rhythm of a children's book, but with a dark humour twist. We travel from one space to the next, discarding existential statements on love, faith and death almost as soon as they are introduced. 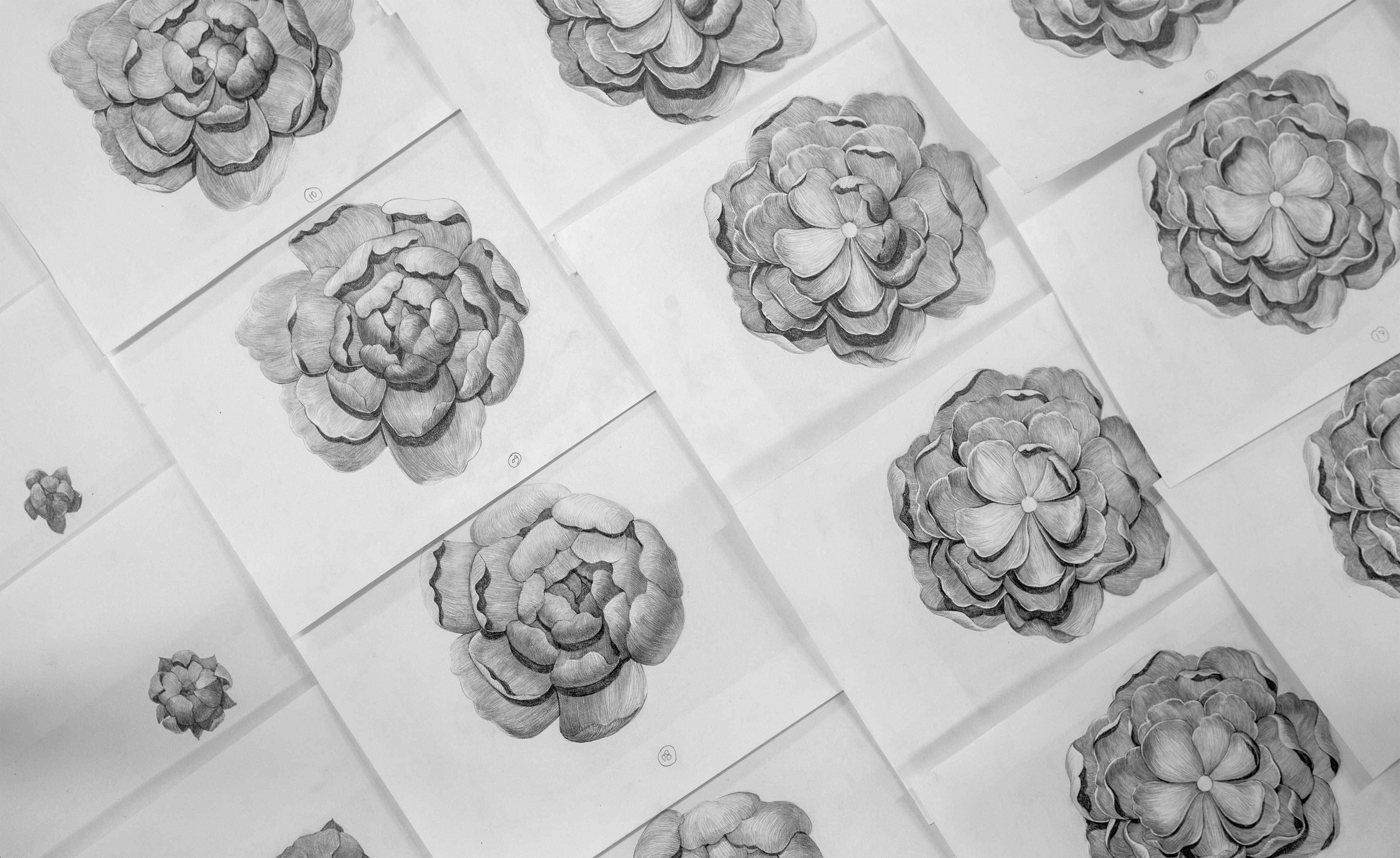 This particular sequence can be found at 3m37s. It's the only frame by frame pencil animation in the film. Our goal was to include many of those, but 21 drawings of a flower blooming took 3 weeks to make! A substantial investment for 2 seconds of footage. 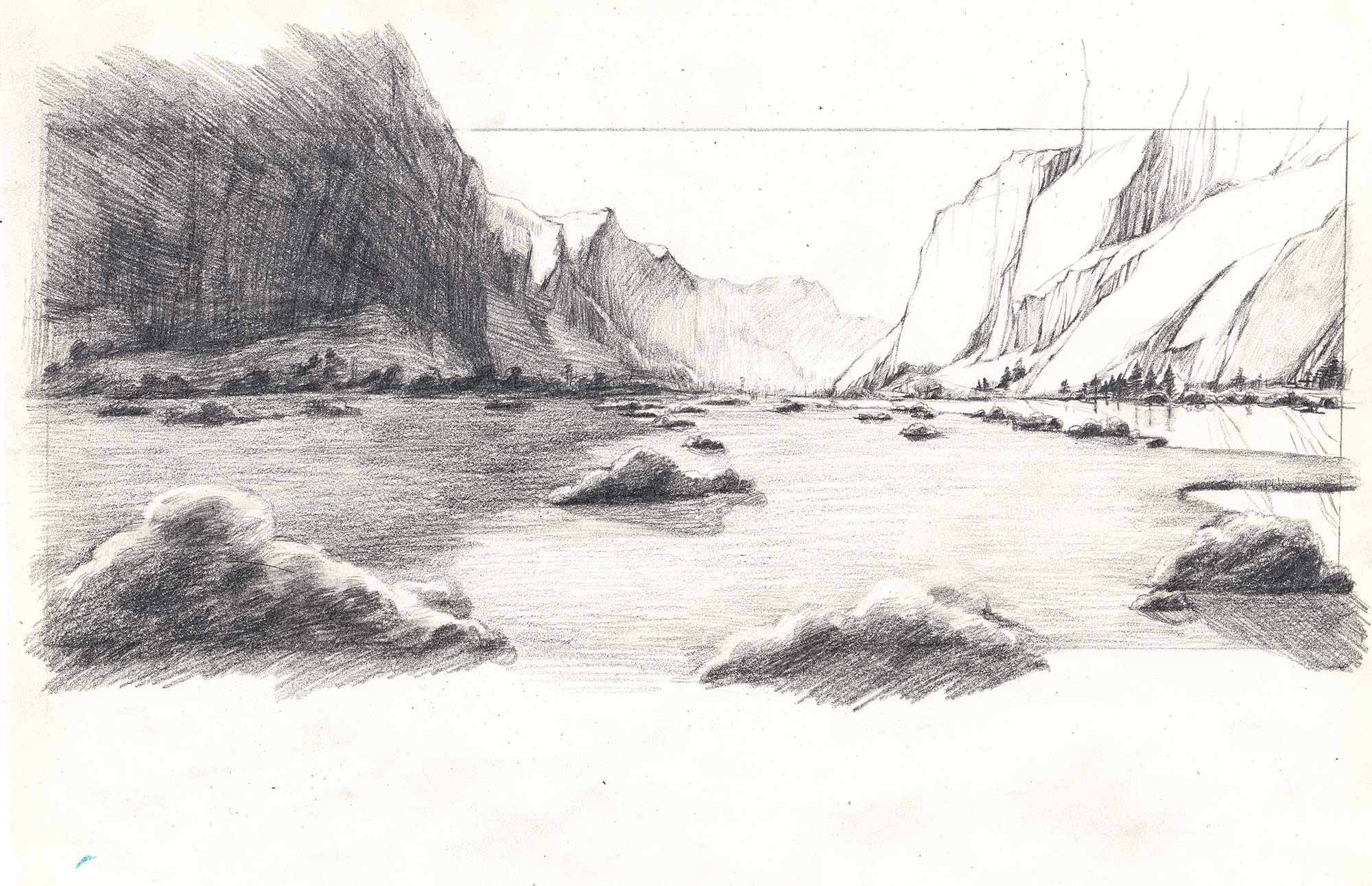 Our initial instinct was to use pencil drawings to create more traditional, cinematic backgrounds. However, we ended up developing an approach closer to collage to allow the backgrounds to become characters of their own. 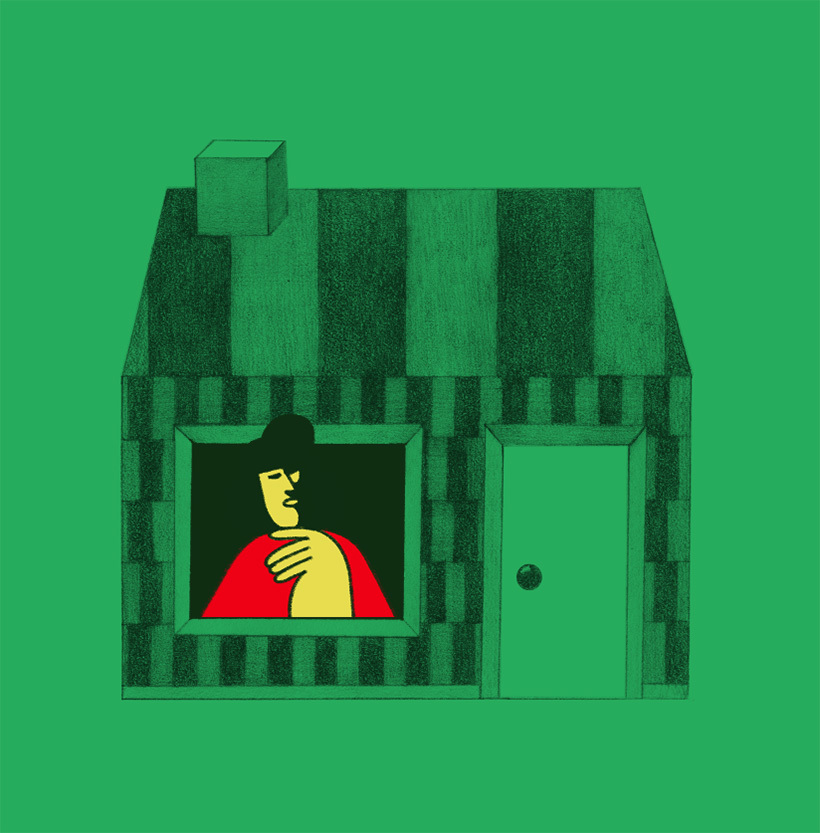 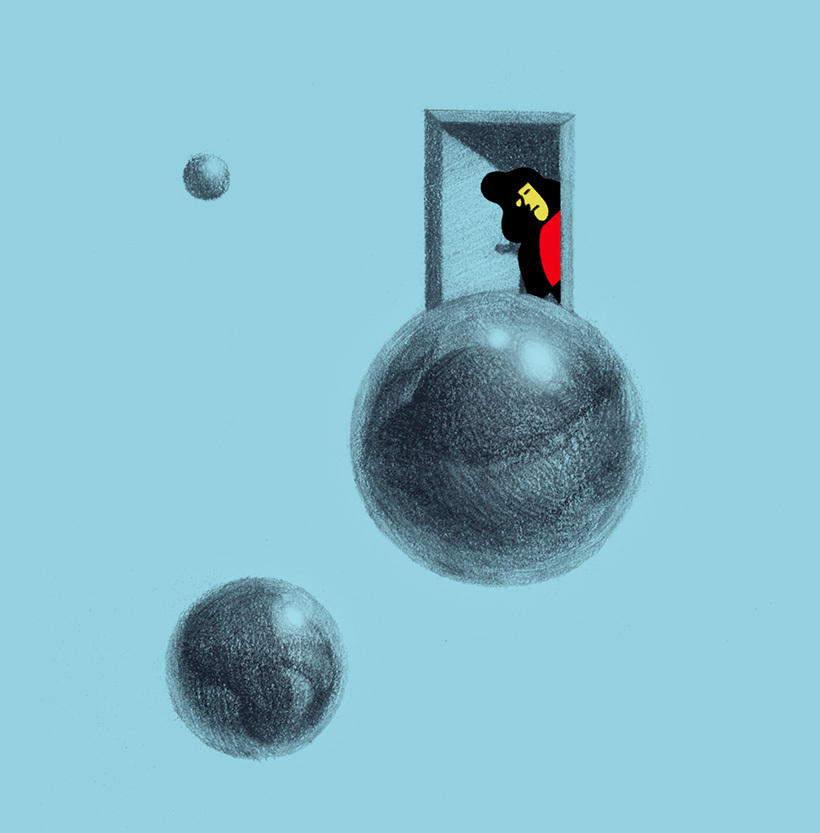 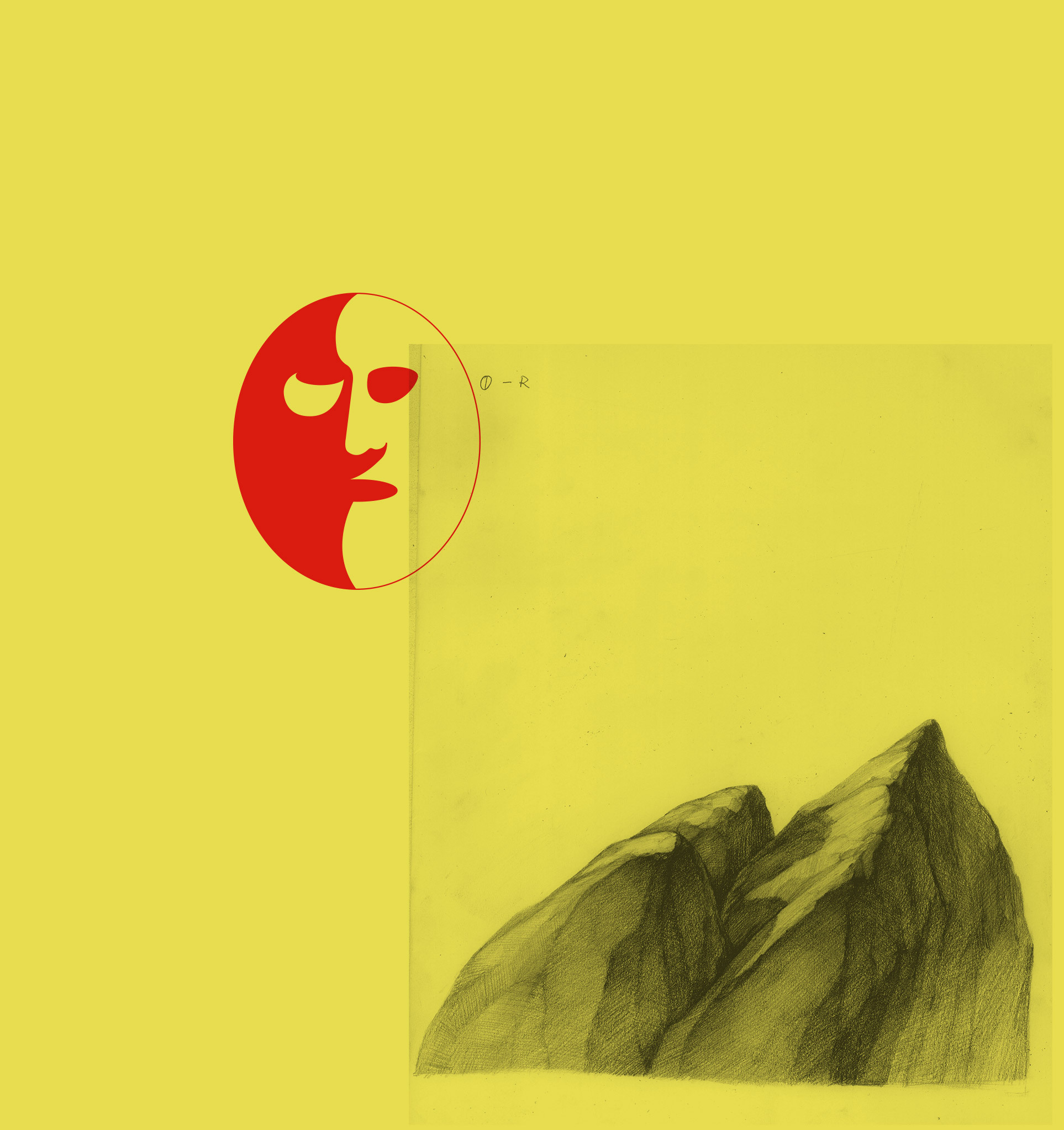