Studio Principal approached me to help them conceive the campaign's illustrations. I proposed a series of 5 characters that could be used like building blocks to produce the multitude of deliverables. The drawings and animated loops could be scaled, cropped and rotated as needed to accomodate small and big communications, wide and narrow formats, while representing the diversity of people attending the event. 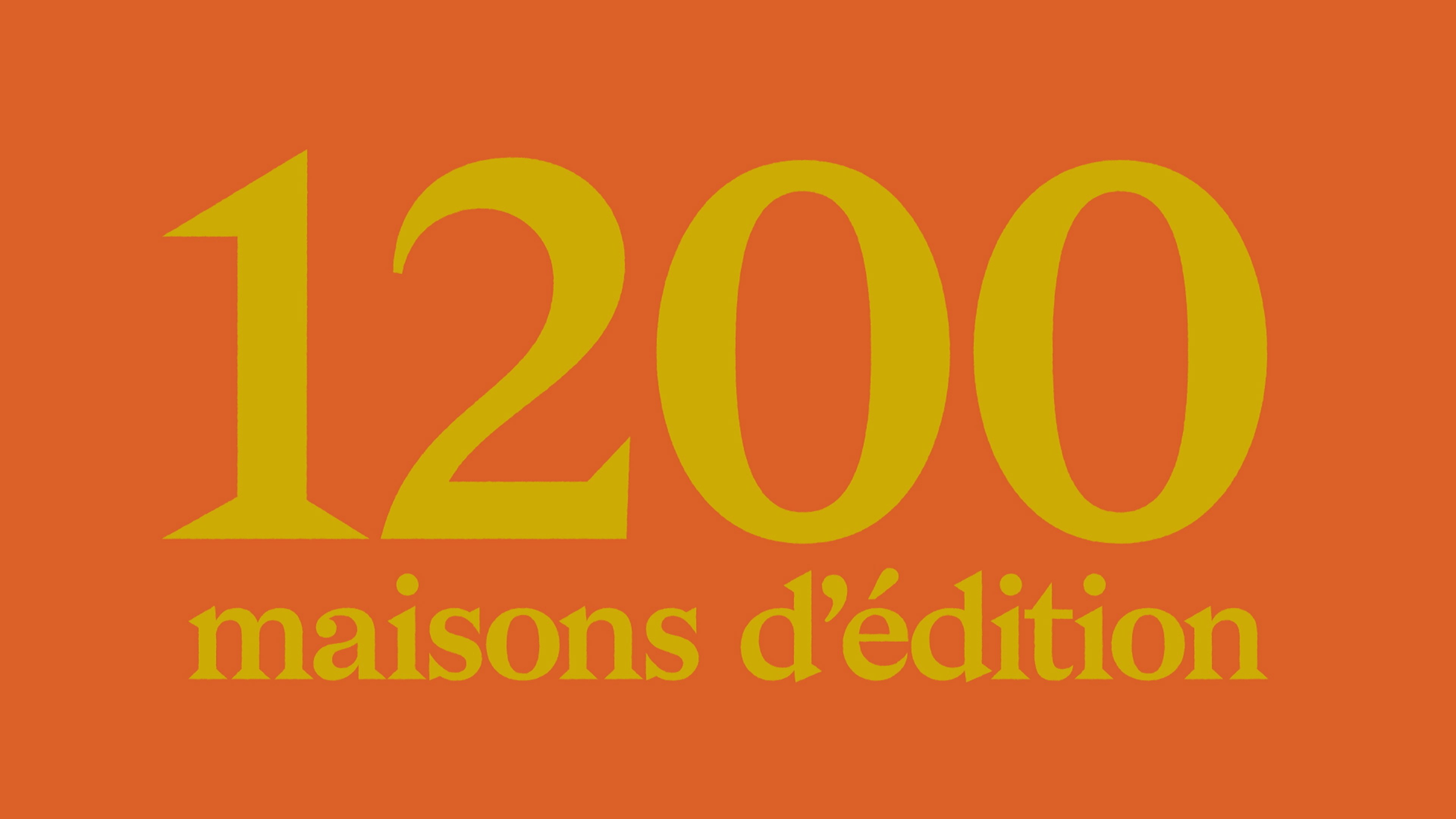 The TV ad was edited using the animated loops and a soundtrack provided by Radio-Canada. We recorded the voice of Denise Tessier, who brought a classic Radio-Canadian feel to the spot, which contrasted nicely with the big band pastiche. 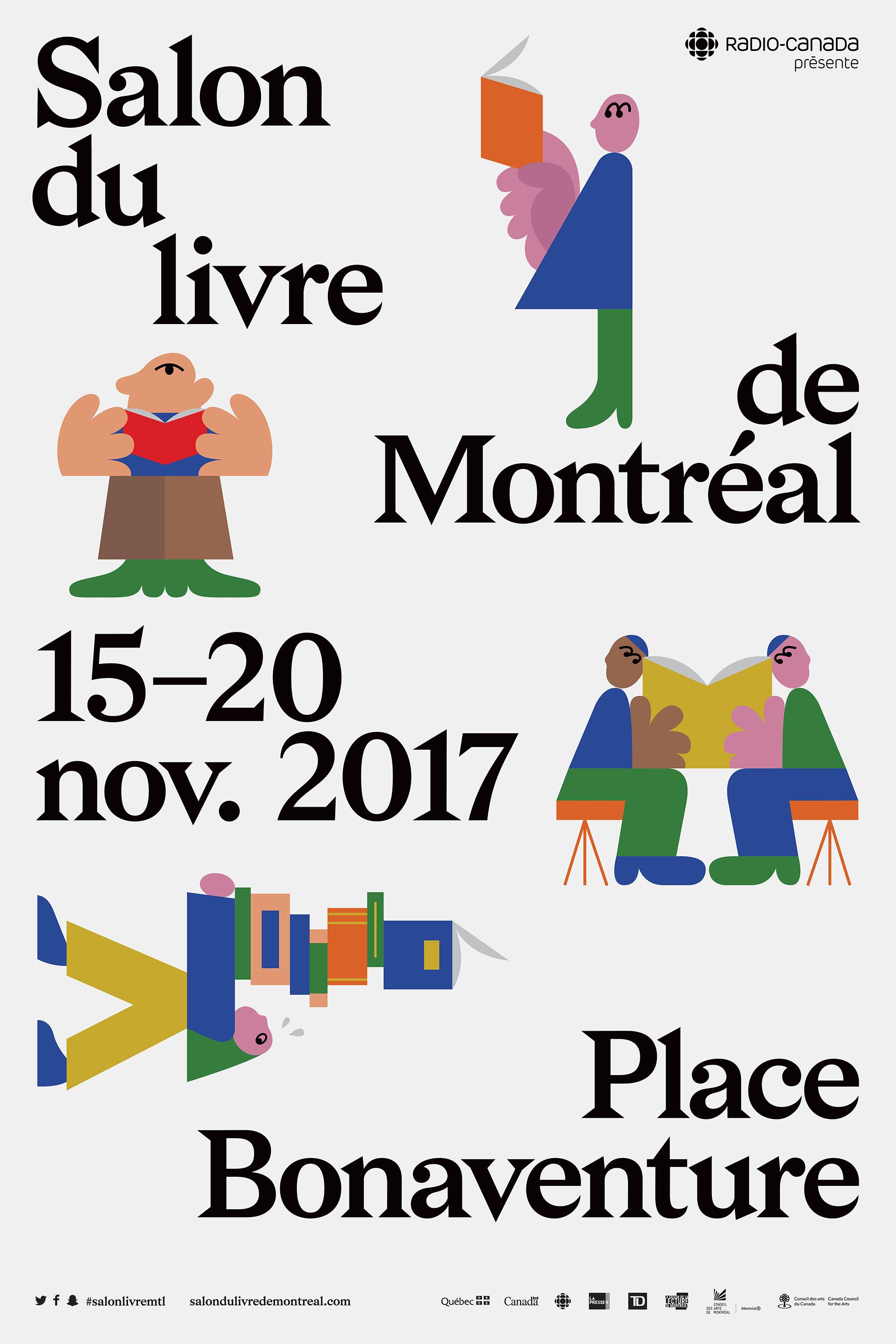 The printed poster designed by the brilliant Bryan-K. Lamonde had an unusual layout, playfully arranging words and characters on a grid.