A countdown for three screens commissioned by Google. It kicked off their 2018 Google I/O Developer Conference, which took place at the Shoreline Amphitheatre in Mountain View, California.

On the center screen is a playful series of transitions between numbers from the Google Sans typeface, drawn frame by frame in Adobe Animate. On the side screens, a system of 60 patterns (five different families including twelve patterns each) was edited to highlight the rhythm of the drums.

The soundtrack was composed and performed by Tom Haines of Brains & Hunch. It features all sorts of percussions, including Chinese toms toms, Chinese cymbals, gongs, African log drums, skulls, cowbells, a variety of mallets and a 6 feet tall taiko drum. 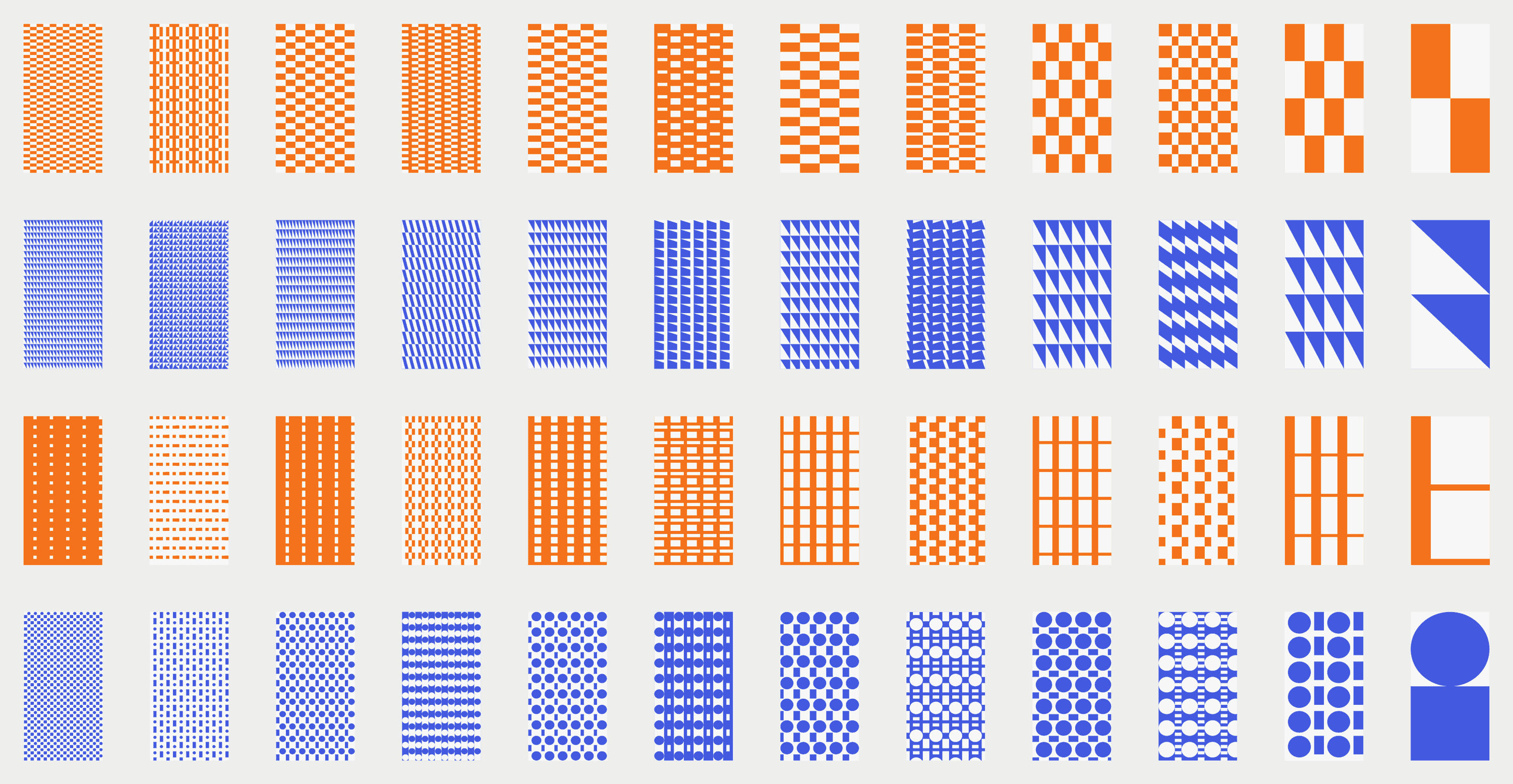 The system of patterns designed to highlight the rhythm of the track. The louder the beat, the bolder the pattern displayed. 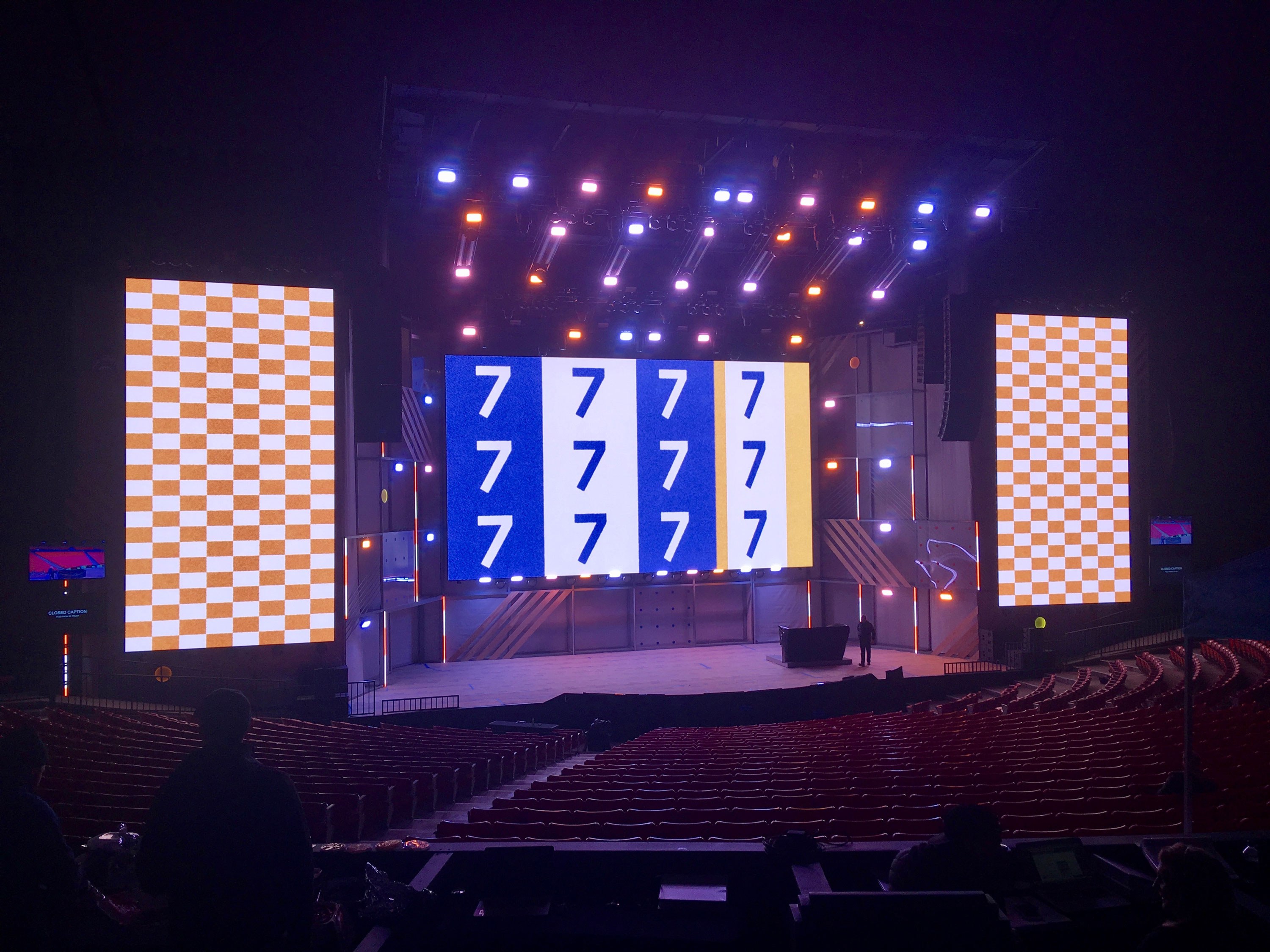 The film was projected at the Shoreline Amphitheatre in front of 20,000 people to kickstart the afternoon session of the Google I/O conference, introduced by Jason Titus. You can watch the live recording on YouTube. 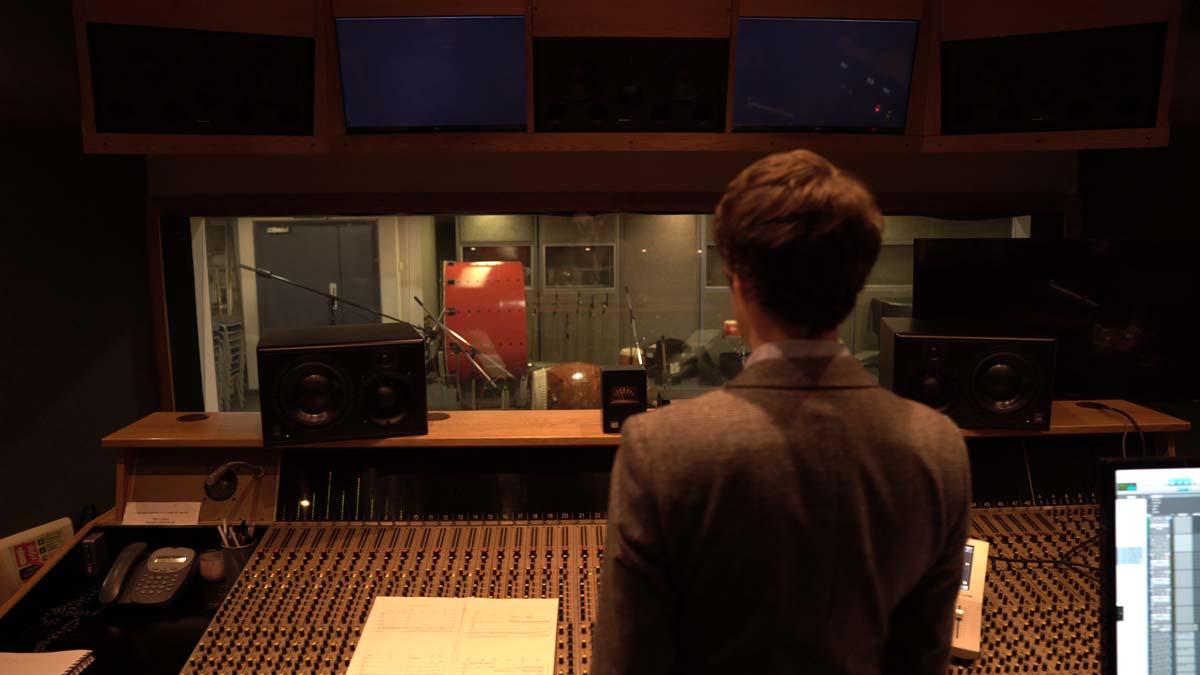 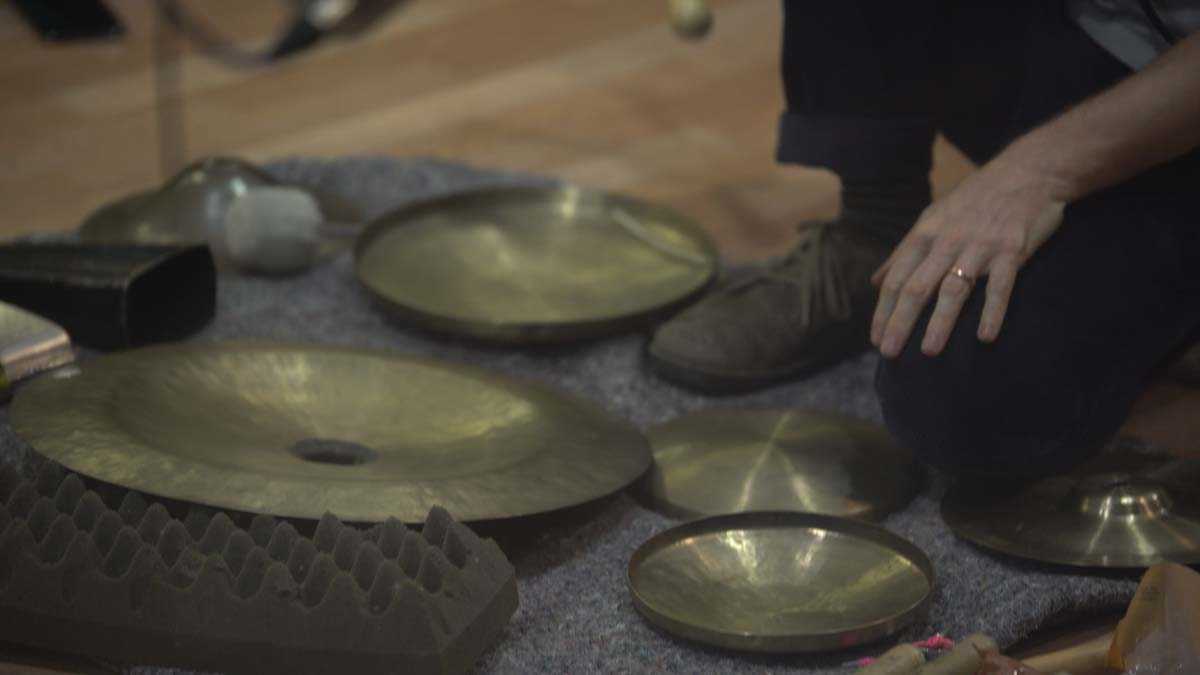 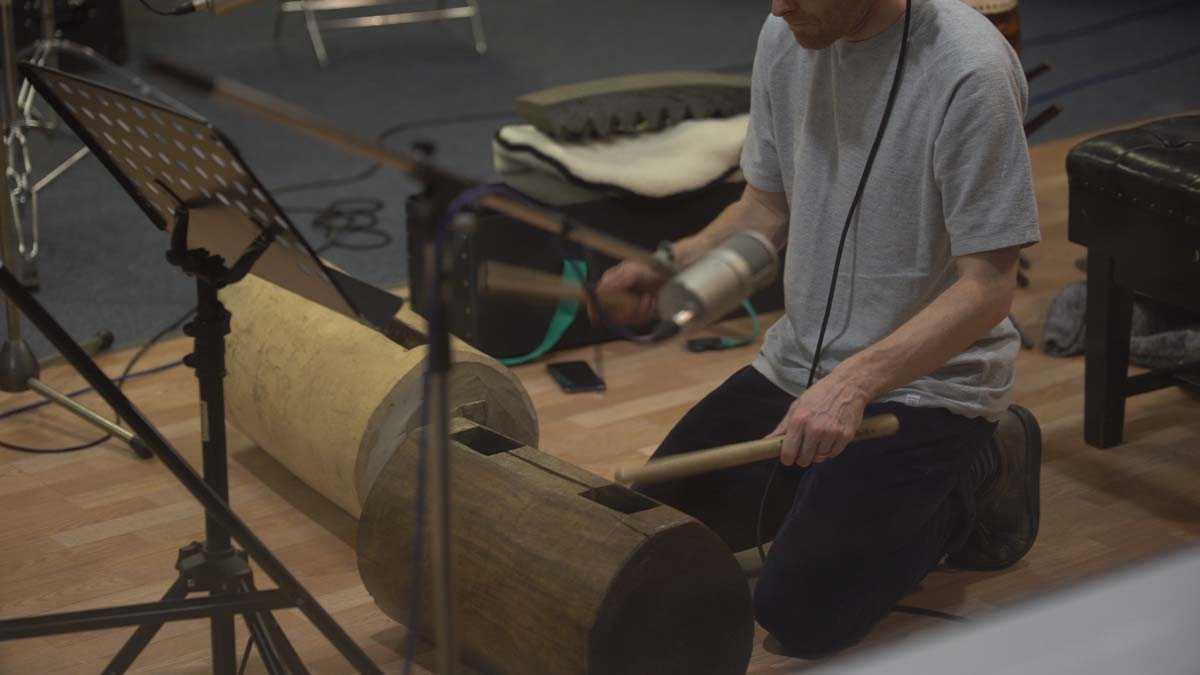 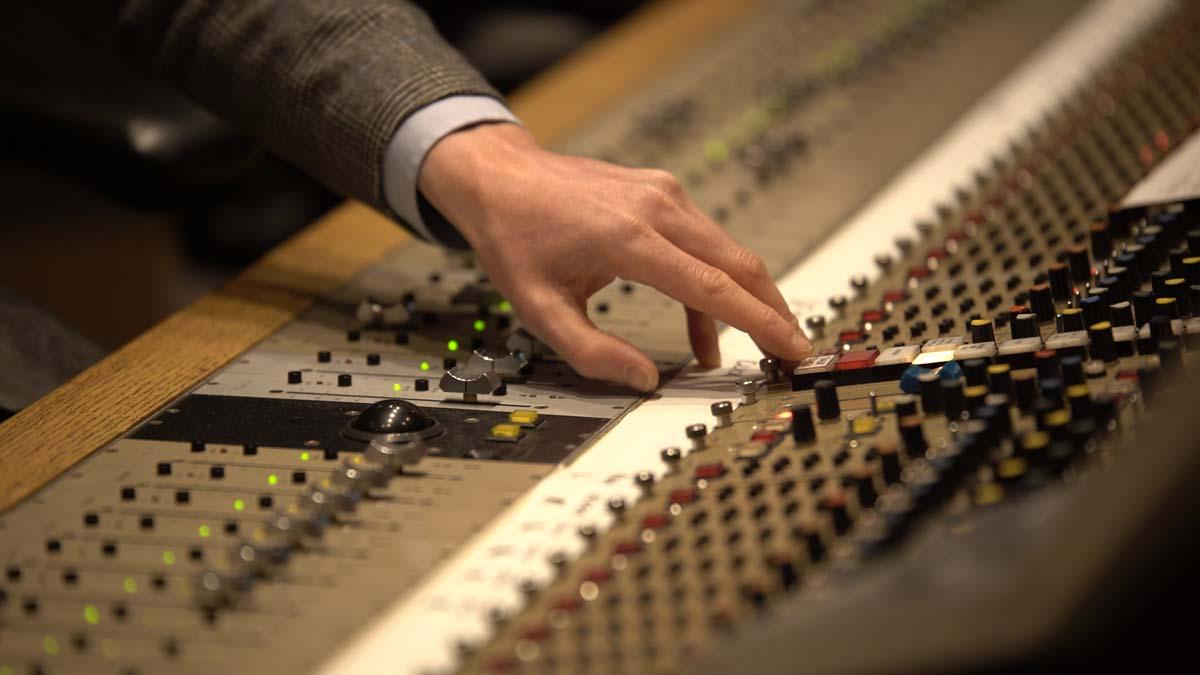 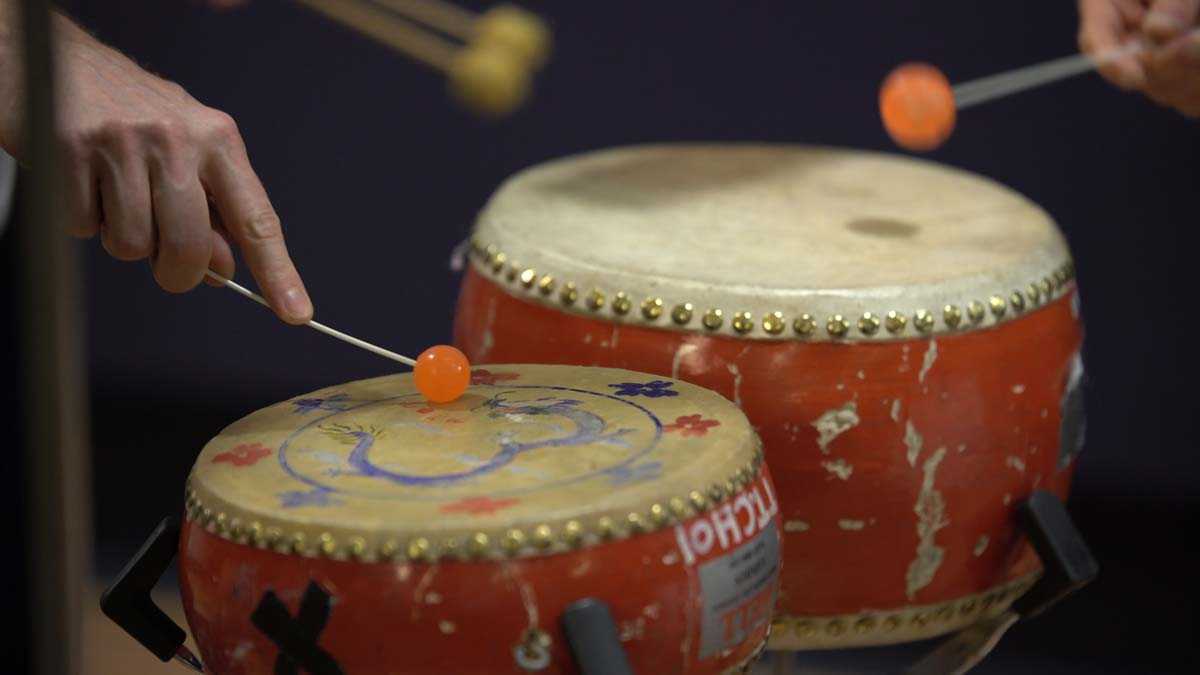